Why Winging It Doesn’t Work: The Dangers of Not Having a Project Management Plan

Levvel consulting experience has revealed that sometimes the lack of an effective project management process has contributed to the very problem they are working to resolve. A recent two-part post by Chris, Software Quality in Growing Development Organizations, Part 1 and Part 2had project management written all over it. In it, Chris writes, “Quality always begins with having a talented team, but even the most talented and well-intentioned team of developers may deliver a product of low quality without the right support structures in place.” This is an excellent argument for a defined, organization specific project management system.

Have you ever noticed any of the following?

I’m sure everyone recognizes a couple of these. They’re quite common. These are just some of the symptoms you’ll find when a project management system is absent or poorly implemented. The damage to an organization from remaining like this can be tremendous and the cost catastrophic, but most often not immediate. This profit thief is sneaky and incremental.

Take for example the first one: Chronically late and over-budget projects. Single projects aren’t usually lethal, but one poorly executed project after another can cripple an organization. In addition to the real economic costs, effects can be felt with demoralized staff and a damaged professional reputation.

Numbers two and three are very common and often come together. This begins as a good problem to have because it is born from success. A lot of start-ups get going this way and may be OK when it’s just a couple of people and everyone is involved with everything. However, once you start adding headcount, you need a written project management system or the unexpected and unnecessary slow downs are inevitable. This leads to “We’re so busy, we don’t have time to plan.” That mentality feeds a cycle that compounds the damage as it repeats.

For some first-hand experience with this, I reached out to Brittany Alfaro, a Project Manager at Bank of America. Brittany knows what she’s talking about with 18+ years experience. “I remember a time at a previous employer where we didn’t make this a priority. After skipping our “postmortem” meetings multiple times, we recognized that we were making the same mistakes over and over. Once we re-instated these, we immediately benefited from the results.”

The fourth one, “gold plating,” is the sneakiest. This is when the end result may or may not be what the team was aiming for, but includes bells & whistles that look good, but weren’t part of the original scope. Quite often, acclaim for the extras overshadows that the original goal wasn’t achieved.

I like to call the fifth, the Hero Syndrome. This is because poor or no planning causes the team to put in a Herculean effort to achieve minimal results. Those involved are usually applauded for their effort. When, in reality, an effective project management system would have saved time, money, and stress.

Business value is unique to each organization. However, no matter the organization, value is created through the effective management of ongoing operations. Taking a deeper dive into operations will show that inherent in any organization are projects. Effective project management necessitates collaboratively crafted processes, systems, and controls, designed specifically for that organization.

The Project Management Institute defines a project as, “A temporary endeavor undertaken to create a unique product, service, or result.” Within an organization, projects take on many forms. They can last for days or years, and have a tremendous impact on business value.

Employing a reliable, established methodology brings value to an organization in many ways by emphasizing collaboration and resource allocation. The framework an organization-specific process provides certainly reduces, but doesn’t eliminate defects. However, it does create the means to trace problems back to their source, providing a chance to repair or replace the product on the current project. Properly retained records, a necessary part of all project management systems, add institutional knowledge that will still be around when that particular project manager isn’t.

Brittany adds, “After earning my Project Management Professional Certification from PMI, I was able to immediately start using this knowledge in my daily work. In particular, I benefited by learning more about time and cost management, two areas that can very quickly affect a company’s profit” 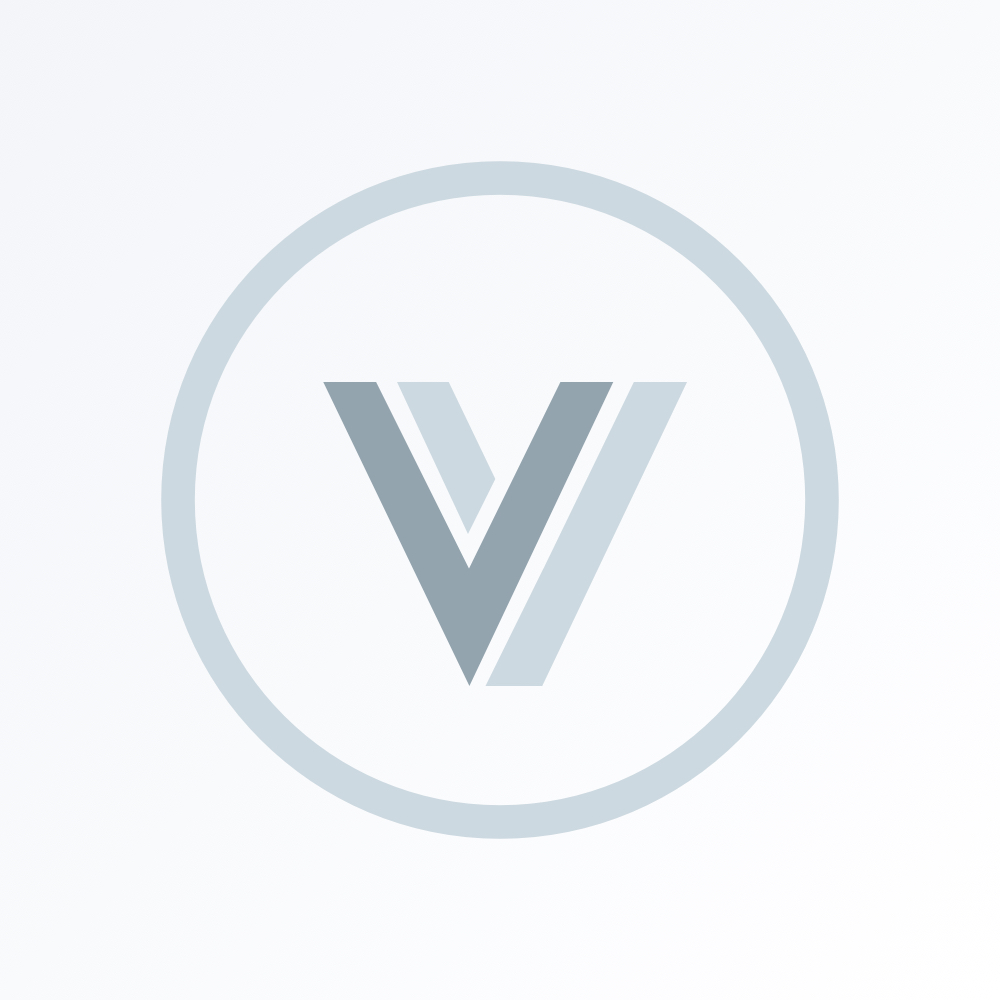 Glenn is a guest contributor on the subject of project management. Glenn has more than 25 years experience with projects of all shapes and sizes. He has worked on projects ranging from drafting energy policy legislation to updating a management training program to a restaurant start-up to heading up academic accreditation. He has also served as a U.S. Navy Officer, advised state government on energy policy, and his work has been published in the Charlotte Observer and Asheville Citizen Times.