Real-Time Payment (RTP) adoption and readiness have been a point of consideration for Financial Institutions (FIs) dating back to The Clearing House’s (TCH) announcement to launch the service back in 2014. The general perception of RTP is that it is a progressive technology that will revolutionize money movement and global payment processes. As of October 24, 18 institutions encompassing roughly 50% of domestic DDAs, can leverage the benefits of RTP.

In July and August 2019, Levvel Research conducted an online survey including US financial institutions of all sizes. Identified are three high-level groups into which most FIs fall in their RTP preparedness: first, second, and third-wave adopters.

Levvel Research's 2021 Real-Time Payments Report (RTP) provides a guide to the many use cases of RTP for businesses and outlines the ROI of adoption for financial management processes, product delivery, and customer satisfaction.

The first wave of FI adopters began planning for a payments landscape that includes RTP since its announcement over five years ago. Many of those early adopters are now live on the TCH RTP network. The second wave institutions are either actively implementing RTP or giving careful consideration to the importance and competitive value of RTP. The third wave of FIs are either unaware of RTP’s rising importance or have yet to realize the value that RTP can provide. We have observed some similarities between the FIs in each of the waves, not only in size, product scale, and depth but also in customer segment strategy and their use cases for RTP.

Additionally, segments that have the necessary support resources tend to adopt RTP earlier than those managing limited resources. For this reason, many of the regional FIs that make up the second wave adopters established their RTP Receive persona offering as a first step to use the new rail.

As Credit Unions and Community Banks, that largely make up the third wave adopters, continue to grow in their understanding of applicable use cases, we could begin to see the third wave establish roadmaps for adoption in select segments, namely Commercial and small business. Ultimately, the understanding of technical design and dependency on third-party relationships tend to dictate where FIs fall on the adoption wave continuum.

We believe there are many opportunities for FIs, third-party service providers, and existing vendors that currently support the business payments ecosystem to quickly and strategically integrate the RTP rail. Accounts Receivable, Accounts Payable, and ERP providers will have to rethink the way bulk payments are initiated and reconciled, as hourly processes to support batch files will quickly become antiquated.

While the private sector TCH RTP rail is continuing on its path to ubiquity, there’s an emerging public sector consideration that FIs must weigh as well. In August of 2019, the Fed announced that it would be launching a public sector alternative to TCH’s RTP, called FedNow. Like RTP, FedNow will support 24/7/365 payments and settlement in the United States. Data indicates that about 10 percent of FIs are waiting to see the Federal Reserve’s FedNow solution to compare with TCH’s RTP and determine which would be a better fit for their organization. With a projected FedNow release of 2023–2024, this strategy could put an FI at risk of falling behind those FIs that have chosen to implement TCH’s RTP.

Depending on the use case, FIs will use FedNow, TCH’s RTP, or both. FIs now have to consider their current and emerging use cases to determine which rail would best meet their customers’ needs. FIs must also weigh the full stack investments necessary to support TCH’s RTP vs. that of FedNow. After the Fed’s announcement, the market unanimously began asking whether interoperability between the two rails would be supported. While both TCH and the Fed acknowledged the importance of interoperability, neither has made it a priority. Until that happens, RTP adoption among second and third wave institutions could begin to lag. 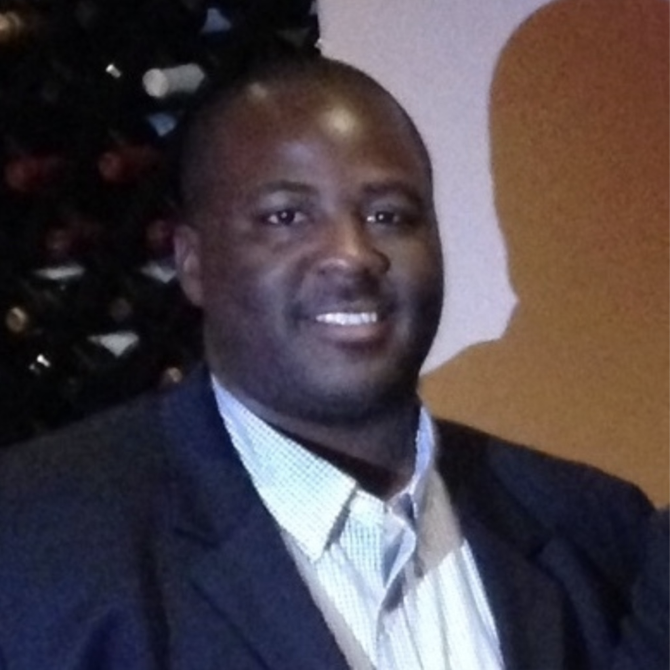 Chris is a Financial Services Consultant who works with financial institutions and enterprises of varying sizes to help them identify and implement their payment strategies. He comes to Levvel with 9+ years of experience in banking having held various roles in Treasury Management Sales and Product Management, as well as Direct-to-Consumer Digital Transformation.