How is Technology Holding Back the Insurance Industry?

The Legacy Technology Problem in Insurance

Levvel Research’s Insurance Executive Report analyzed insurance industry habits and their heavy reliance on legacy systems. Insurance has been slower than most industries to adopt modern technologies, making it difficult to stay competitive and offer an experience on par with the expectations of their insured.

Many insurers are functioning on outdated legacy technology stacks and neglected architecture. While some national insurance companies have followed the direct-to-consumer trend, many insurers haven’t begun modernizing or don’t know where to start. The longer they wait, the harder they’ve found it to support these legacy systems and attract and retain large market segments with higher product expectations. Insurtech startups who have fully embraced a personalized digital experience are taking advantage and rapidly acquiring market share.

The Challenges to Modernizing

The need to modernize the insurance industry is critical. However, several challenges can prevent these companies from jumpstarting legacy modernization:

1.) Talent Acquisition: To migrate from a legacy system to more modern infrastructure, engineers who understand the legacy systems and are aware of the business logic embedded into these systems are critical. Access to talent with experience in legacy systems can pose a serious obstacle.

2.) Failure to Adopt Remote Workforce: Compounding the talent acquisition problem is the fact that many legacy insurance companies are not well equipped to support remote workers. Because of the prevalence of on-premises legacy systems, it is difficult to securely provide seamless remote access. Moving to cloud-based systems will ease these pain points.

3.) Hesitancy to Embrace Cloud Computing: Legacy companies rarely have the staff with experience and expertise in cloud computing, and therefore are hesitant to embrace it. They often believe that cloud computing cannot be properly secured or meet regulatory requirements, which usually is not true.

Many of these challenges are just the tip of the iceberg when it comes to legacy modernization.

As an example scenario, a national insurance company with over $1B in revenue is falling behind when it comes to modernization of their architecture. Industry pressures are pushing insurers like this one to innovate and stay ahead of the competition. The company functions on a legacy technology stack and architecture and has neglected a major overhaul of its technology for far too long. They were late to follow the trend of insurance companies going direct-to-consumer, and, when they finally did, they made a half-hearted attempt. Over the last few years, they have been losing an increasing number of their customer base to other competitors that have fully embraced digital solutions.

Due to this challenge, the board decided to bring in a new executive responsible for modernizing their direct-to-consumer application and has promised her all the budget and resources needed. This executive’s first big effort is to modernize its direct-to-consumer application to be on par with its competitors and improve acquisition and retention. The company wants to release their updated application in nine months and hires a team consisting of external consultants, architects, and designers to supplement its existing staff.

In accordance with modernization best practices, contractors set up a continuous delivery pipeline to ensure code is automatically built, tested, and deployed in a standard way. This requires another server, which they request from the client’s infrastructure team. However, this seemingly trivial request takes over five weeks to complete. But how can this take so long? The lack of modernization has fueled setbacks, including:

In parallel, the enterprise architecture team purchased a modern “out-of-the-box” integration platform for the online banking channels. It is not until the developers start to read the documentation that they realize this software is not compatible with the bank’s legacy systems. To solve this issue, the developers decide to build an adapter to handle the data formats’ conversions. This makes the solution more complex and puts the timeline and cost at risk.

While this insurer is used as a primary example, the challenges associated with legacy systems are prevalent in the industry. These are just some of the obstacles insurance teams may face when attempting to modernize.

As Insurtech startups rapidly claim their stake in market share, insurance giants are feeling the pressure to modernize and innovate. This report highlights the symptoms of outdated legacy systems for insurance organizations, and offers vital business solutions and strategies on legacy modernization to improve business success.

The Impact of Not Modernizing

As a result of these challenges, the insurer’s deadlines will not be met, and the cost associated with building the new direct-to-consumer application will be larger than the original estimate. Had the insurer migrated to a modern cloud-based architecture earlier, these risks could have been mitigated, and thereby significantly increase the odds of the project being a success.

In waiting to modernize, more technological challenges will arise, and the broad impacts of these challenges will continue to grow. To benchmark your organization’s state of modernization against the industry, read our 2020 Insurance Executive Report. 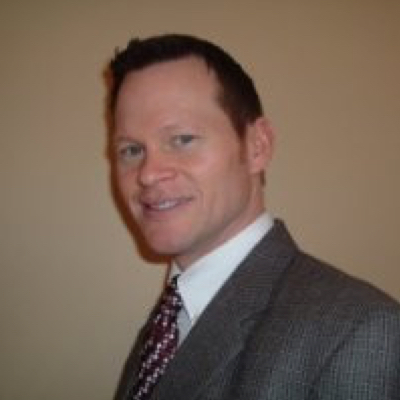 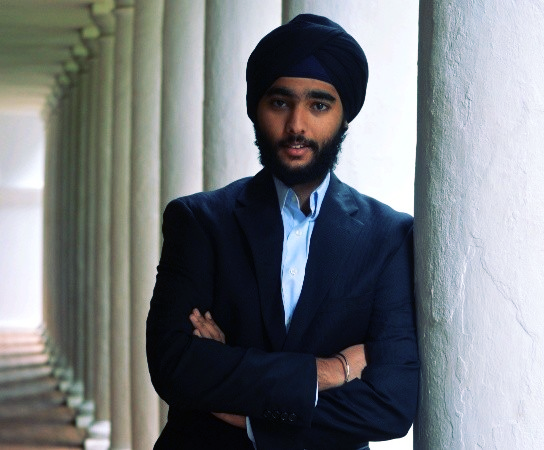 Phil Mork is a Principal Architecture Consultant for Levvel. He is responsible for providing architectural insight and guidance on various payment topics which enables clients to deliver on their strategic payments initiatives.

Shabad is an Associate Engineering Consultant at Levvel specializing in Full Stack development ranging from Banking Applications to Logistics Applications. He graduated from the University of Virginia with a Bachelor of Science in Computer Science. Shabad believes that as technologists, it is our responsibility to share and contribute to the wealth of information; after all, Shabad views himself as the product of a vast open-source knowledgebase. Having grown up in Delhi, Shabad brings a unique perspective to the table here in North Carolina and is not afraid to challenge the status quo. Shabad is a technologist at heart and spends the rest of his time playing golf, cooking, and hiking.