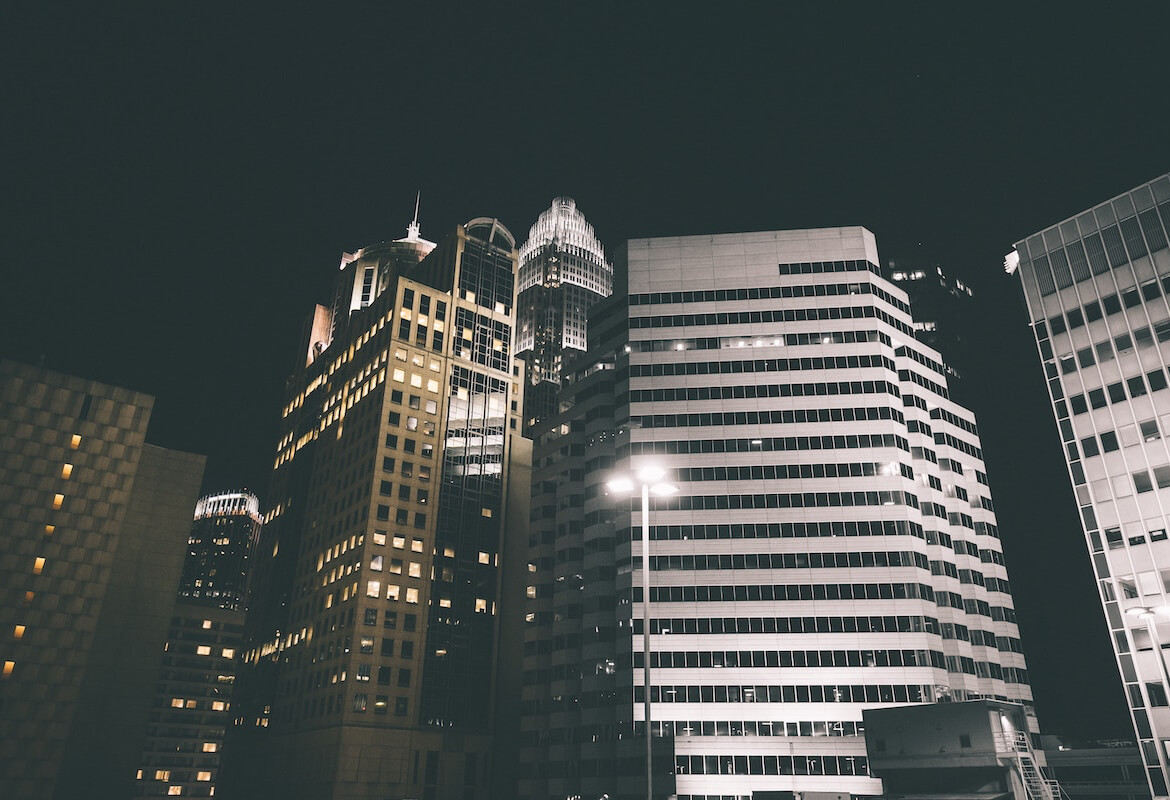 Levvel is proud to be sponsoring All-In to Fight Cancer

All-In to Fight Cancer is a Charlotte institution and if you haven’t had the chance to attend, you’re missing out on a fun, inspiring evening. Each year, the non-profit organization hosts charity poker tournaments in both Charlotte and San Francisco. These tournaments draw hundreds of poker players and are not only fun, but also raise thousands of dollars for charity in just one night.

All-In to Fight Cancer was founded by Steve Amedio and Rob Eubank. The nonprofit was formed in honor of Rob, who lost his life to cancer in 2011. Steve has written a touching tribute to his friend on their website that shares the heart behind the organization. Since it’s founding they have raised nearly half a million dollars for cancer-related charities.

I had the pleasure of attending the event last year and I thoroughly enjoyed it. I’m an absolute poker novice (the last time I played Texas Hold’em was back in college), but walking into a room of hundreds of people, all playing for the goal of simply having fun and raising money for charity, was really inspiring. The atmosphere is incredible and while some of the players are very serious, the night is all about honoring Rob, raising awareness, and supporting charities that seek to take the power away from cancer.

Their next event will be March 9th here in Charlotte and will be the sixth tournament hosted in the queen city since the events started back in 2010. Levvel is proud to be sponsoring All-In to Fight Cancer this year and we hope you’ll join us in supporting this great local organization!