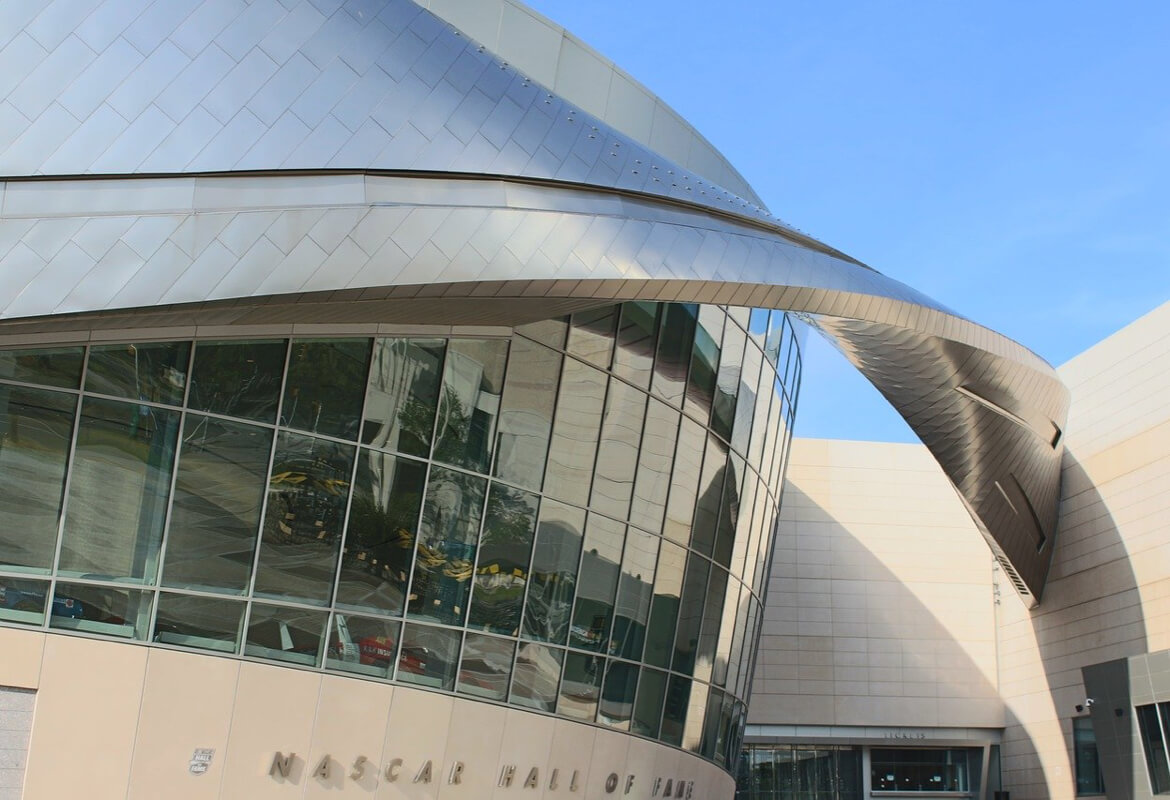 Levvel is proud to sponsor the Blue Diamond Awards, presented by IT-oLogy.

Levvel is a proud sponsor of the Blue Diamond Awards taking place on March 1st at the Nascar Hall of Fame. As a growing IT consultancy, Levvel is deeply invested in supporting and growing the technology ecosystem in Charlotte. Jim Van Fleet, Principal Consultant at Levvel, was a part of the advisory team that brought the awards back to the city. “The return of the Blue Diamond Awards as Charlotte’s premiere celebration of technical achievement was truly inspiring,” Jim stated, adding that Levvel is “proud to support and celebrate Charlotte technology through our sponsorship in 2016.”

The Blue Diamond Awards celebrates the best in technology in the Greater Charlotte Region. The awards were originally run by the Charlotte Chamber for more than twenty years and, after a seven year hiatus, was brought back to the city by IT-oLogy. The Awards recognize excellence in technology from established businesses, non-profits, entrepreneurs, students, and community leaders.

There is still time to join us at the Awards! Buy tickets online in advance.